DevOps vs DevSecOps: What to Choose?

When it comes to application development, there are different approaches you can take up to achieve your goal. However, in recent years, a few approaches like DevOps became mainstream.

However, DevOps is not a fault-free approach. Even though it integrates software development and IT operations efficiently, it never gave enough importance to application security. As a result, the industry is developing and adopting better versions of DevOps to have a comprehensive approach in terms of the software development life cycle. One such approach is DevSecOps.

DevOps and DevSecOps: What are they?

“DevOps is the combination of cultural philosophies, practices, and tools that increases an organization’s ability to deliver applications and services at high velocity: evolving and improving products at a faster pace than organizations using traditional software development and infrastructure management processes. This speed enables organizations to better serve their customers and compete more effectively in the market.”

According to Microsoft Azure, DevOps is

“A compound of development (Dev) and operations (Ops), DevOps is the union of people, process, and technology to continually provide value to customers.”

In simple terms, DevOps is the integration of software development and IT operations by following a set of practices.

Under DevOps, Development and operation teams work in tandem. Both the teams will be part of the entire software lifecycle that includes development, testing, deployment and operations. Through automation, the teams eliminate a lot of manual and repetitive tasks and improve the overall efficiency. The use of technology stacks and tools, together with the knowledge of the complete software lifecycle helps team members complete tasks independently without affecting code compatibility.

Seamless integration of security testing and protection with DevOps practices is called DevSecOps. Here quality assurance and security teams are also part of the entire product lifecycle. In DevSecOps, the “Sec” part denotes the importance it gives to application “security”. 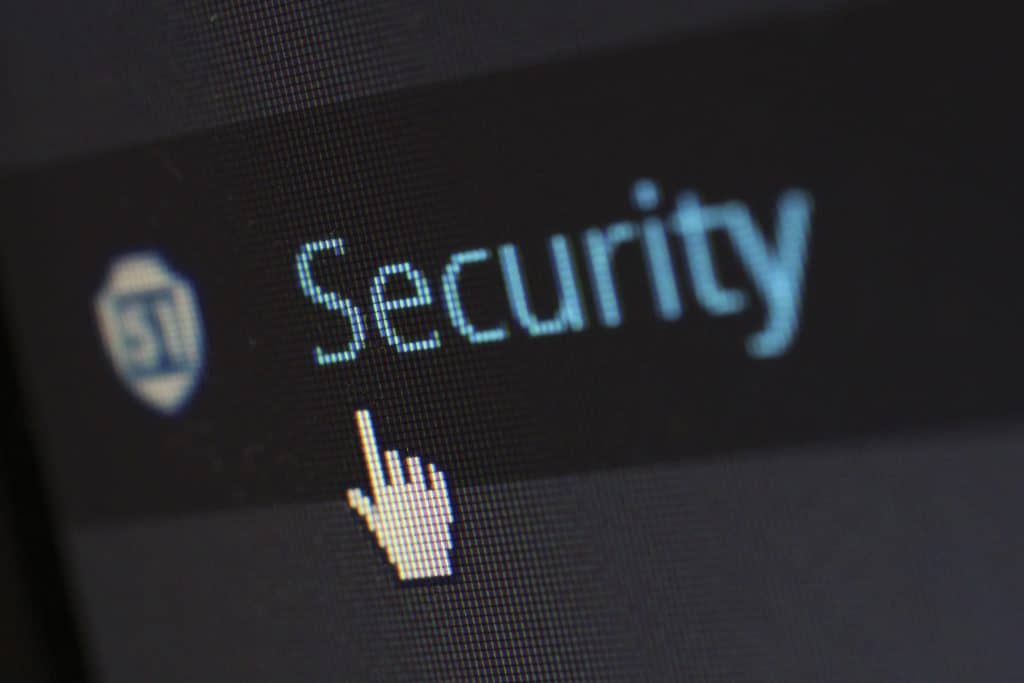 Traditionally, the security of an application was tested only once the product is completed. It was tested by independent teams that have limited knowledge of development, deployment and operations. A separate security testing increased the overall duration of product development, and it also affected the philosophy of continuous integration and continuous delivery (CI/CD). Not only that, there was no universal understanding of application security across the teams.

DevSecOps not only solved these weaknesses but also enabled security testing to run seamlessly and automatically. The real-time security testing brought down the production time significantly and organizations started to release more software in a short span of time.

What are the similarities between DevOps and DevSecOps?

A collaborative culture is the backbone of both DevOps and DevSecOps. It helps with rapid iteration, continuous testing and faster product delivery apart from reducing the overall duration of the software development lifecycle. A better understanding of the complete application lifecycle is encouraged across teams and as a result, the efficiency and code quality are also improved.

Automation is vital in DevOps and DevSecOps practices. Automation helps teams eliminate manual and repetitive tasks and improve efficiency. With the use of stacks and tools, DevOps practitioners can reduce the time needed for each iteration and ensure the quality of the production. DevSecOps teams can use automation to run continuous and real-time security checks and avoid the most common vulnerabilities. Usage of Artificial Intelligence techniques like anomaly detection can also help both and such practices are advised when engaging in a complex release environment like distributed or multi-cloud infrastructure.

Since both DevOps and DevSecOps practices require a collaborative environment, teams are encouraged to learn about the complete lifecycle of an application. Each member is advised to understand the basic practices concerning each stage of the development lifecycle to limit the probability of code conflicts. For example, developers are encouraged to understand common and potential security vulnerabilities, strengths and weaknesses of the deployment environment and how not to burden the operation teams. They are also encouraged to achieve tasks individually with the help of software stacks, automation and tools.

Both the practices encourage collaboration between teams. Traditionally, teams were working in “silos’ and they had to wait for “their turn” to start working on their tasks. However, DevOps and DevSecOps promote the philosophy of shared responsibility. Every team will be working in tandem. As a result, more tasks can be completed in a short time. This helped organisations run more iterations, improve the quality of the applications and also release more products in a short time. 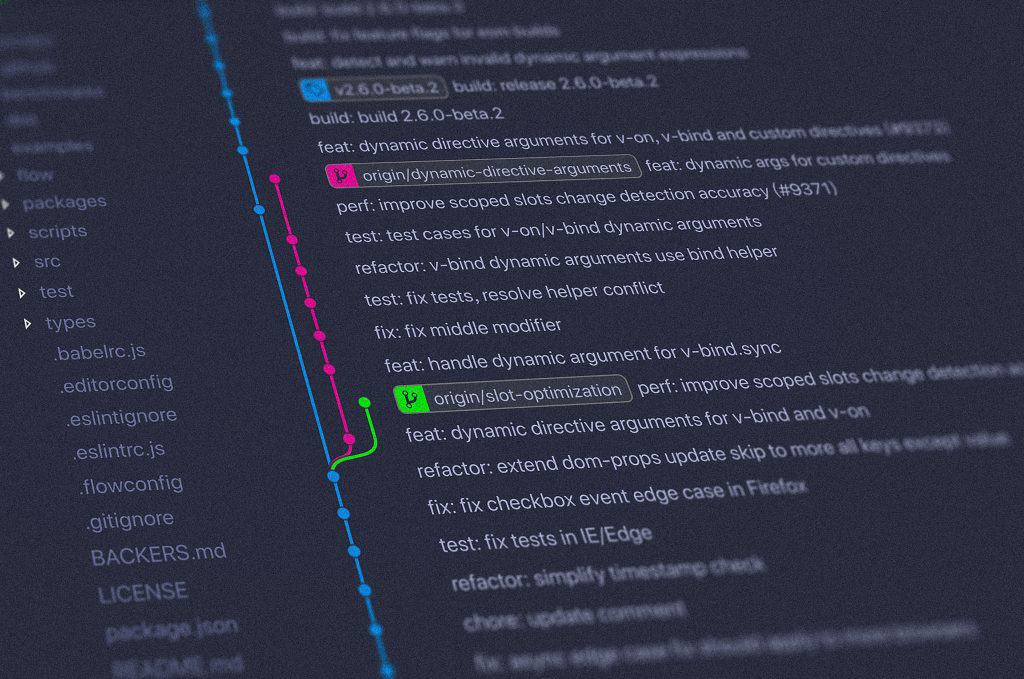 Differences between DevOps and DevSecOps

The main difference between DevOps and DevSecOps is that the former has limited security practices.

A common DevOps software development life cycle is as follows,

The common practices we can derive from the above process are,

However, DevSecOps include a few more practices compared to DevOps. They are,

From the above description, it is evident that the organisations have a good reason, security, to prefer DevSecOps over DevOps. After all, application security is paramount in today’s world. Any compromise on security can spoil the success of the application and stain the image of its creators.

How to integrate security practices into DevOps?

The transition from DevOps to DevSecOps may seem complex. However, it is not enough a reason to justify not adopting the best security practices. Fortunately transiting to DevSecOps is not that complicated. You can start by adopting the following practices.

Test early and often. The shift left philosophy encourages adopting security measures in the early stages of the software development lifecycle. Traditionally “security” came at the end of the development lifecycle. As a result, a lot of vulnerabilities that otherwise could be avoided plagued the application products. It is important that every team member who is a part of the development and releases lifecycle should have a decent knowledge of common security issues and how to avoid them.

A lot of security issues can be avoided with the help of strict coding standards. All the parties should follow the best practices in the industry. Also, they should keep themselves updated on this topic regularly. There should be a universal standard for code quality, and it should be possible to implement code changes seamlessly.

There is an overwhelming number of security tests you can adopt and incorporate into your product development lifecycle. However, choosing the right ones would be the best choice. Here are a few examples best testing methods. 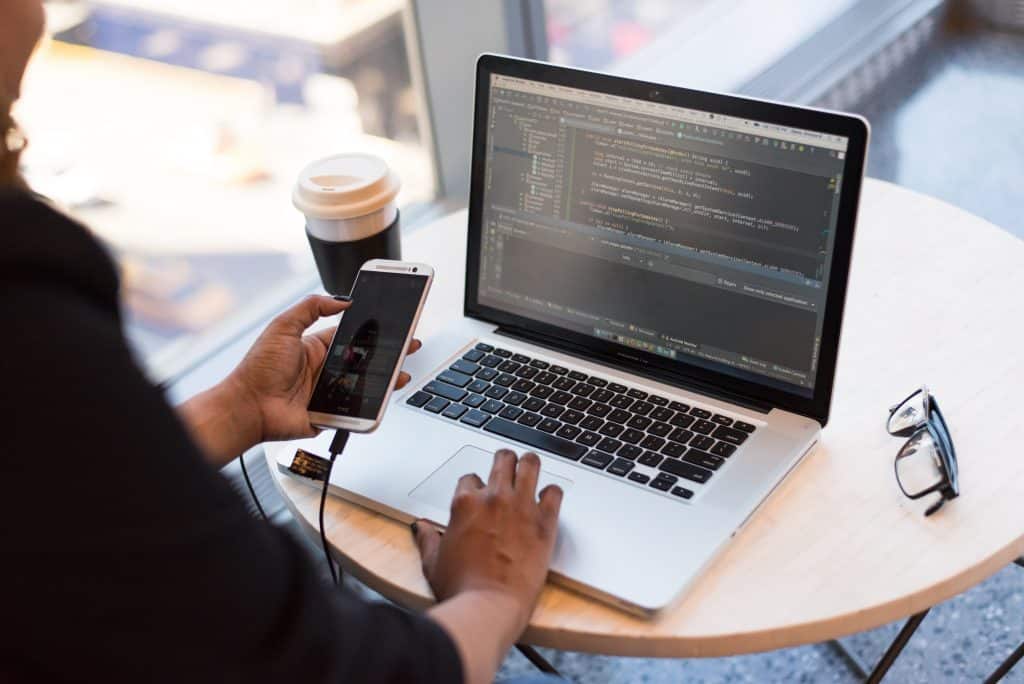 Have a comprehensive security approach

Rather than relying completely on security firewalls, implement security measures within the application to eliminate threats and increase security posture. A shared infrastructure with a common perimeter is an easy target for attackers. By securing the application also from the inside, you are adding more layers of protection and discouraging the attackers. Also, this approach augments the philosophy of “shared responsibility”.

DevSecOps vs SecDevOps vs DevOpsSec: Is there a difference?

You might have come across these names while researching something related to secure DevOps. And, you might have wondered why use different names for the same approach? Or are they different from one another? Let’s find answers to these questions.

Are DevSecOps, SecDevOps, and DevOpsSec the same?

No, they are not exactly the same.

Then what’s the difference between DevSecOps, SecDevOps and DevOpsSec?

There is not much difference between these three approaches. However, the wording of the names gives you an idea of what is sacrosanct in each approach.

DevSecOps is a widely popular approach. Here the emphasis is given to development since “Dev” is positioned first in the name. Security comes second which means that the software should pass security checks before it is pushed to the operation team. This is a common approach among organisations that lack a security focus but still want to integrate security testing into the software development process.

Here security is given utmost importance and all decision including design choice, development standards, deployment platforms etc. are made after factoring in security considerations.

While this is the best approach an organisation can adopt considering how crucial security is in today’s world and age, it demands fair support from all members of the team that participate in the product development lifecycle. The members should have a good understanding of security standards and common vulnerabilities. They should also be able to foresee the impact of their decisions on application security, every time they make one.

Compared to the other two approaches, this one gives the least importance to security. While something is better than nothing, this approach is nothing but a normal DevOps approach with some security testing implemented at the end. Since security testing is done only after application deployment, the likelihood of the application and its data getting compromised is very high. Therefore, DevOpsSec is the least popular and less preferred approach among all three.

The transition from the Waterfall software development model to agile and then DevOps offered us tremendous advantages. Incorporating security practices into already popular DevOps is a continuation of this positive trend. DevSecOps is fixing the loopholes of DevOps and gradually taking over its position.

Looking for DevOps or DevSecOps team for your next project? Contact us now!