Future of Application Development and the Role of Microservices Architecture

An era without software seems to have been a millennium ago. We are used to software like never before. Be it creating a meeting appointment or switching on your air conditioner before you get home, software is an integral part of our life. 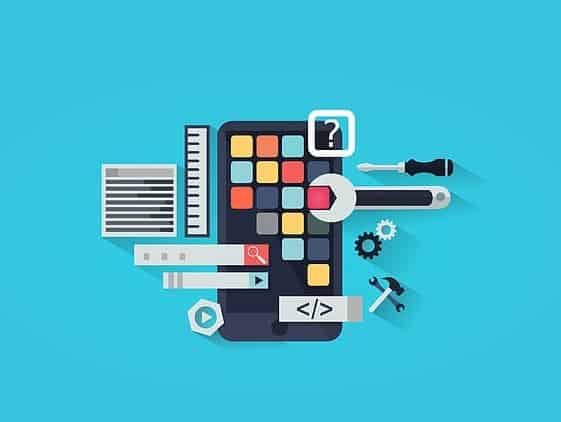 What is the future of app development and what will be the role Microservices Architecture?

Traditional software development has been following a monolithic approach. Any change will require the whole system to be updated. For example, if you run an ERP software and you want to make a change to the purchase module only, you’ll have to upgrade the rest of the software as well. It’s a single code base with multiple modules bundled together. However, this approach brings in a lot of disadvantages

The result is that it takes ages to develop and deploy even small releases or bug fixes causing huge expenses and missed market opportunities.

The smartphone revolution in the latter part of the last decade has placed cutting edge software in the hands of the consumers. People are using mobile apps for everything they do – shopping, health, entertainment, work and securing their home. Every enterprise out there is looking to woo the consumers and get a share of the pie. Global IT spend is expected to touch $4 Trillion in 2022 after factoring in the expected decline in 2020 due to COVID-19 situation.

In today’s dynamic and competitive market, it is all the more important for software providers to be able to quickly and continuously release product updates and bug fixes. And where the traditional methods fail to deliver, newer ideas like Microservices are taking centre stage. 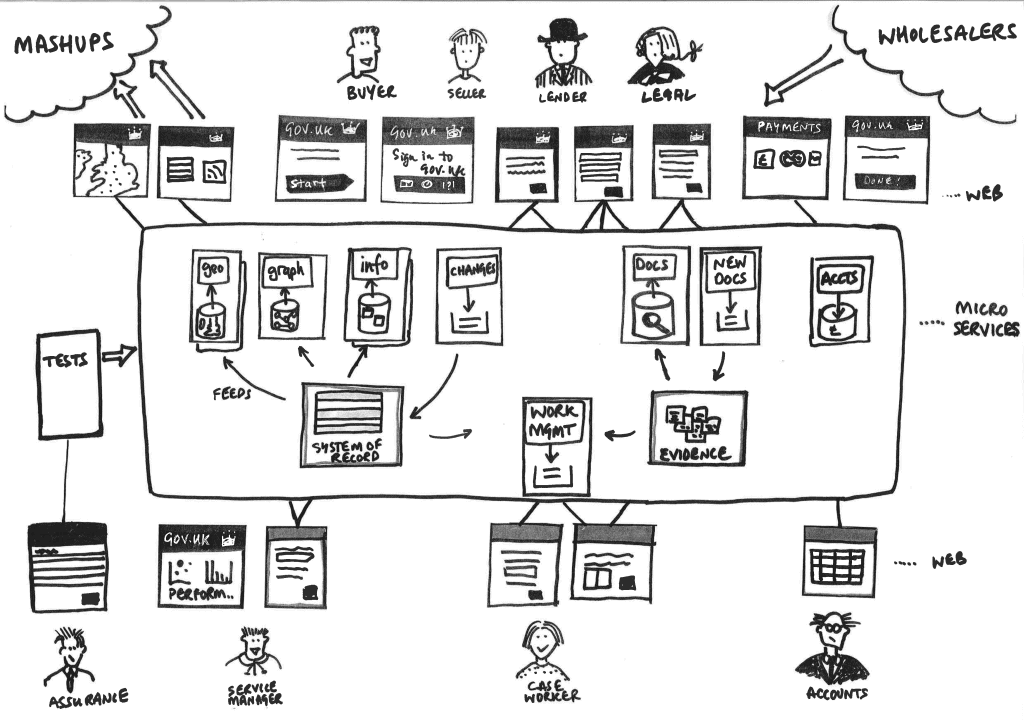 What are the advantages of Microservices?

The advantages of breaking an application into different smaller services are numerous.

Each Microservice is a small module. Hence it is easy to understand, develop and test.

Microservices can be developed, deployed and scaled in parallel by small autonomous teams. Each team is empowered to make architectural decisions. The architecture of each service evolves independently to achieve the best results.

5. Isolation of services and reduced risk of failure

Since Microservices are modular and independent, there is a reduced risk of overall system failure. Isolated services are easier to debug and fix.

Since Microservices are technology agnostic, each service could be implemented in a different technology, whichever is best suited to the business function being performed. Sometimes, the choice could be based on the knowledge levels of available developers. A service written in Node.js works harmoniously with one written in Go. The focus is on implementing the business capabilities and not technology.

7. No long-term lock-in of technologies

Microservices are sufficiently small and independent. Hence it is easy to implement a service in new technology and replace the old one when the technologies become obsolete. It is easy to upgrade without impacting the system.

Companies like Amazon, Netflix, eBay, Coca-Cola, PayPal, Walmart, Spotify and many more have refactored their applications into Microservices. We are seeing deeper integration of microservices offerings in Google Cloud, AWS and Azure. AWS Lambda is a great example of serverless microservices. Microservices style of architecture is gaining traction quickly as the preferred method of implementing applications throughout industrial verticals. Companies are embracing innovation to increase the efficiency of product teams and reduce development and deployment times. With its rapid adoption rate, it is predicted that Microservices will become the default architecture for applications in the years to come.

This article is written by Madhu M Peringote, Director of Technology at AlignMinds Technologies