According to studies conducted by DataProt, 37% of businesses employ AI in their operations. The industry will be earning $126 billion by the year 2025 and the market value is expected to cross $267 billion by 2027.

Another study, conducted by Oberlo, states that 91% of top businesses have already invested in Artificial Intelligence. Also according to them, around 62% of customers are ready to share data if it improves their experiences with a business. 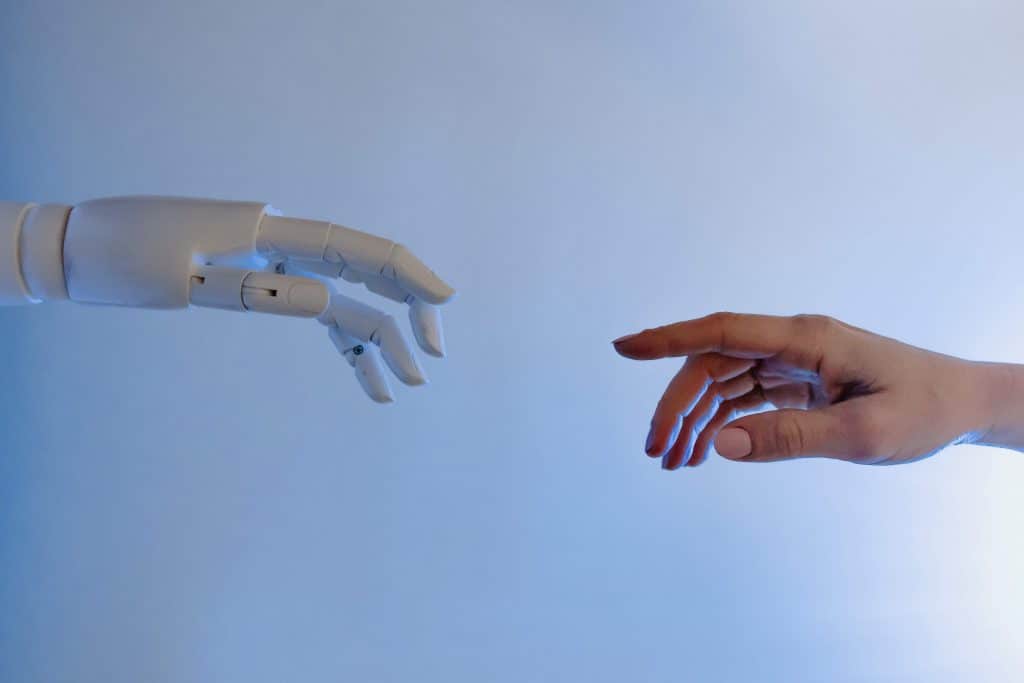 As artificial intelligence and related development are becoming more popular, the programming languages used for developing such software are also becoming popular.

If you are someone who has an interest in developing AI solutions, understanding the programming languages used for AI development will be compelling to you.

Python was released in the year 1991 by Guido van Rossum. Ever since its inception, the language has been used in desktop apps, web apps, networking apps, scientific computing, machine learning apps and data science applications.

The libraries offered by Python such as Tensorflow, Keras, PyTorch, Scikit-learn, PyBrain and MXNet etc. make it one of the popular choices for AI development. Since Python offers rich text processing tools and uses modular architecture for scripting, it has also become a popular choice for Natural Language Processing (NLP).

R is a very popular programming language for statistical programming, especially data analysis and statistical computing. The language was created by statisticians Ross Ihaka and Robert Gentleman in 1993. As of March 2022, R is ranked at 11th position in the TIOBE index.

R is primarily written in C, Fortran and R itself. It comes with a command-line interface and offers support for multiple third-party user interfaces like RStudio and Jupyter.

Due to its advantages, R is considered the primary programming language for statistical computations in domains such as biology, sociology, finance and medicine. The advantages of R can be extended through user-created packages that offer statistical techniques, graphical devices, import/export, reporting etc. The packaging system allows researchers to organize data, code and files in a systematic way for sharing and archiving. It is the ease of using such packages that drives the popularity of R as the best programming language for data science.

The alternatives to R programming language are SPSS, Stata and SAS, However, they are commercial statistical packages while R is a free software under the GNU General Public License.

Renjin and FastR used in the Java Virtual machines is a Java implementation of R programming language. The runtime engine “TERR” that is part of “Spotfire” is developed in R.

R is used by most of the leading companies including Facebook, Twitter, Google, Microsoft, Uber, Airbnb etc.

Java is one of those programming languages that everyone has heard of.

This high-level, class-based, object-oriented programming language was designed in the year 1995 by James Gosling and became popular in the industry due to its write once, run anywhere (WORA) principle. WORA simply means that a compiled Java code can be run on all platforms that support Java without recompiling.

Java is one of the most used programming languages for client-server web applications. Even though it shares similarities with C and C++ in terms of the syntax used, Java has fewer low-level facilities than both.

When it comes to AI development, Java offers several libraries and frameworks such as Apache OpenNLP, Java Machine Learning Library, Neuroph, Deep Java Library, MLlib and so on.

Java is used by several companies including the noteworthy ones such as Google, Uber, Netflix, Airbnb, Instagram, Amazon, Spotify, Slack etc. 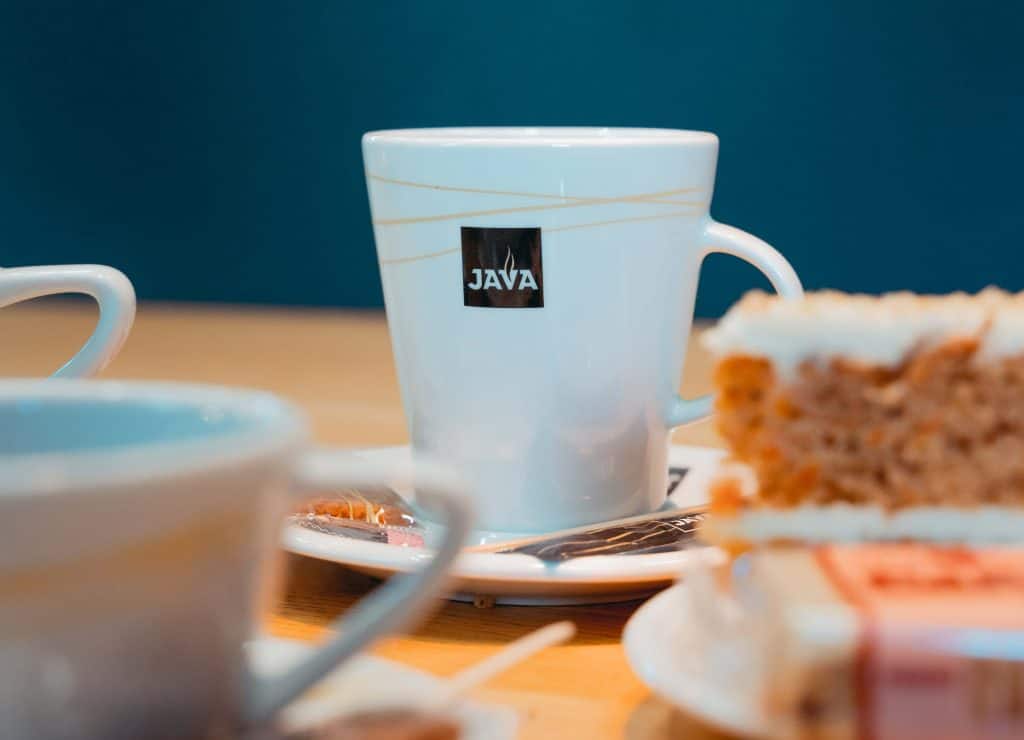 Designed by Graydon Hoare in 2010, Rust is multi-paradigm, a general-purpose programming language designed for performance and safety. Even though it is syntactically similar to C++, Rust guarantees memory safety unlike the former. Another benefit of Rust is that it offers memory safety without garbage collection and reference counting is only optional.

Rust offers low-level memory management as well as high-level features such as functional programming. Since it offers speed, performance and safety, Rust is gaining increased popularity day by day. It has been adopted and implemented by mainstream companies like Amazon, Dropbox, Facebook, Google, Microsoft and Discord. Google announced Rust as an alternative to C/C++ for their Android open-source project.

Here is a list of recent adoptions we have seen in the industry.

Prolog, which derived its name from “Programming in Logic”, is a logic programming language mainly used in artificial intelligence and computational linguistics. It was designed by Alain Colmerauer and Robert Kowalski in 1972.

Even though Prolog was one of the first logic programming languages, hence one of the oldest, it still holds its position in the industry. There are several free and commercial adoption of Prolog such as Tabling (used in systems like B-Prolog, XSB, SWI-Prolog, YAP, and Ciao), hashing (used in WIN-PROLOG and SWI-Prolog) and Tail Call Optimization (TCO).

Prolog has been mainly used as a primarily logic language for expert systems, term rewriting, type systems, automated planning, theorem proving and natural language processing. This programming language is best suited for an AI solution that features rule-based logical queries such as searching databases, voice control systems, and filling templates. IBM Watson is one such system. 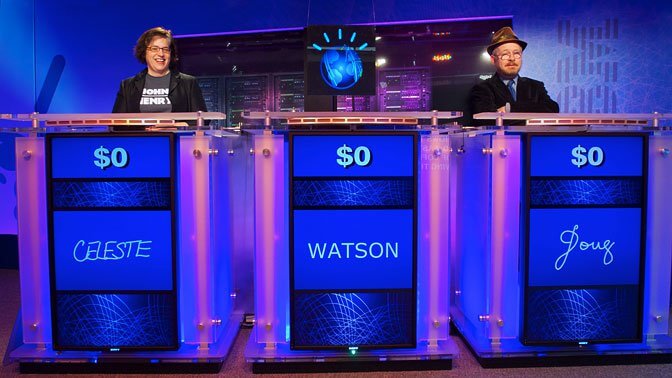 Designed by Bjarne Stroustrup as a general-purpose programming language in 1985, c++ has seen significant expansion over the years. Now it supports object-oriented, generic, and functional features besides low-level memory manipulation.

The main advantage of C++ is its performance, efficiency, and flexibility as it was designed as a programming language for building resource-constrained software and large systems. The language is used extensively in building desktop applications, servers (mainly for e-commerce, web search and databases), video games and performance-critical applications such as telephone switches and space probes.

The popular companies that use C++ include Walmart, Google, Accenture, Twitch, Telegram and Lyft.

Lisp, a name derived from “LISt Processor”, is the second-oldest high-level programming language still in use and is only one year younger than Fortran. Designed by John McCarthy in 1958, this family of programming languages has a long history with the presence of several distinctive dialects such as Racket, Scheme, Common Lisp and Clojure.

iRobot, The Mimix Company, NASA (in their PVS), Rigetti Quantum Computing, Grammarly, Mind AI, Carre Technologies, NuEcho, Kina knowledge, Emotiq and Anaphoric are a few examples of companies that are using Lisp in their products or operations.

Advantages of Julia include

According to the number of Google searches conducted for tutorials, Haskell was the 28th most popular programming language in 2021.

The several features offered by Haskell include lazy evaluation, pattern matching, lambda expressions, list comprehension, type classes and type polymorphism. Since Haskell is purely a functional language, functions have no side effects. 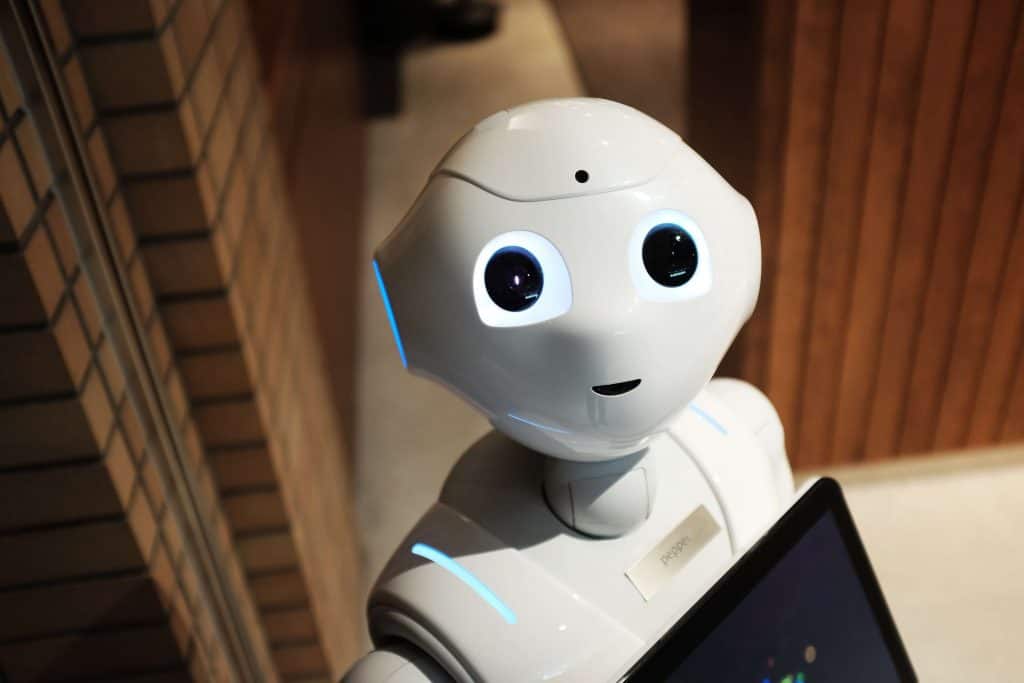 This object-oriented programming language was specifically designed for constructionist learning. It is a dynamically typed reflective language which means that using Smalltalk, developers can create software programs that have the ability to examine, introspect and modify their own structure and behaviour.

Smalltalk’s reflective features help developers with advanced debugging in the most user-friendly way. In fact, Smalltalk ranked second in the list of “most loved programming languages” in the Stack Overflow Developer Survey in 2017.

Designed by Alan Kay, Dan Ingalls and Adele Goldberg in 1972, Smalltalk has influenced so many programming languages such as Python, Ruby, Java and Objective-C.

Even though it was created mainly for AI-related studies, Smalltalk lost its position in front of other popular AI programming languages such as Python and R. However, Smalltalk is picking up the pace by introducing more libraries for AI and ML development and natural language processing. For example, Pharo has a numerical package called PolyMath that is almost equal to NumPy of Python.

Due to its conciseness, object purity, simplicity and better OOP implementation, Smalltalk has started regaining the attention it always deserved as an AI language.