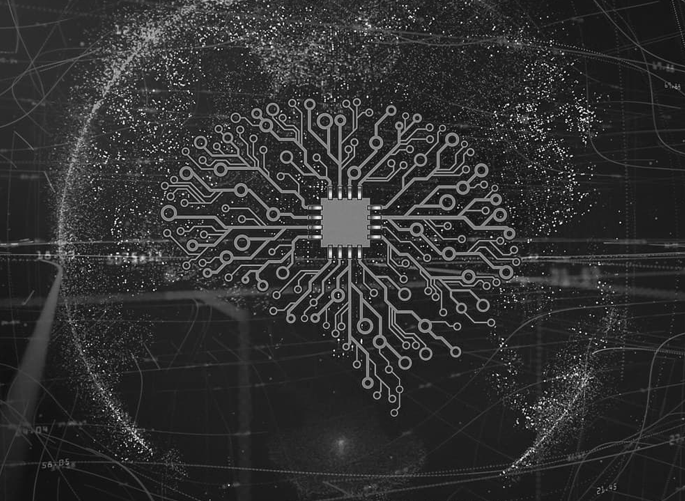 Have you ever wondered what machine learning is?

What is Machine learning?

“Machine learning is the ability of a computer to learn and act accordingly without being explicitly programmed”.

Well, that is just the technical explanation of machine learning.

Let’s investigate a much simpler one.

Humans learn everything from their past experiences whereas computers follow instructions for doing the same task. For a computer to acquire such instructions a human should have knowledge about the same. Think about a situation where computers can also learn from past experiences and act faster!!! This precisely is called machine learning.

Machine learning is an application of Artificial Intelligence. Machine learning concentrates on the development of computer programs that can teach themselves to grow and change when exposed to new data. Since we are living in a technically emerged era, there are plenty of examples of machine learning in our daily life.

For example, let’s take the case of Google Maps. Google maps help you to analyse the time required to reach your destination based on current traffic. Also, in case of heavy traffic, Google Maps redirects you through another route which helps you to reach your destination at lesser time. This can be considered as the best example of machine learning. Let’s have look at how machine learning works with google map.

Google maps use a combination of people currently using the app, historical data of the route collected over time and a few other tricks. Everyone using maps is providing their location, the average speed and the route in which they are travelling which in turn helps Google collect massive data of traffic which helps them predict the upcoming traffic and adjust your route accordingly.

Above depicted is a graph which is plotted based on the number of users at a location versus speed of the user. When the number of users using maps are on one specific location and the speed of the user is slow, we can conclude for heavy traffic and redirects another route. Google maps keep on analysing such situations and keeps on improving their data.

Machine learning can be mainly categorized into three different types. 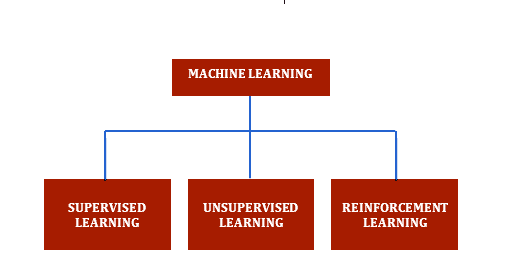 Supervised learning is the simplest form of machine learning.

Supervised learning uses labelled data to train the modal. This type of learning always has an input variable X and an output variable Y. We figure out an algorithm to get a  mapping function from the input to output. In simple words, y = f(x)

Whenever you get a new input data x, the machine can easily predict the output y for the data. The result of supervised learning can be continuously predicted by the machine.

For example, let’s take Siri, Alexa or Google Assistant. Each one of these is a voice automated system which collects your voice and starts working based on this collected data.

Biometric attendance is another common example of supervised data from our day to day life. Here, the system first collects data of our fingerprints, retina scan or even face recognition and trains the machine with this data. And hence, it will validate our biometrics.

They have unlabelled data for output calculation. They are important because they allow the machine to self-analyse and develop an output from the collected bulk data.

For example, consider cases of online shopping sites like Amazon, Myntra or Flipkart. When we add an item like mobile to their cart, they will suggest products people brought together with that mobile and also its similar product recommendations. This is possible by continuous observing of order details of customers and clustering such data. 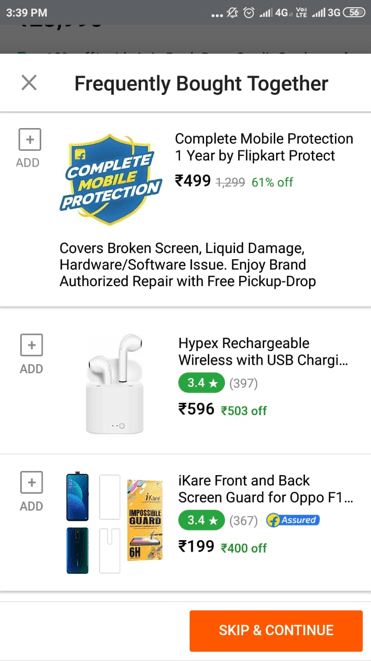 Another example of unsupervised learning is Google maps which we already discussed earlier. Google maps also form two clusters where one is with high traffic and other normal traffic.

Reinforcement Learning works on the principle of feedback. This type of learning is all about taking decisions sequentially. There should be an initial state of input which leads to output and the next input depends on the output of the previous input. 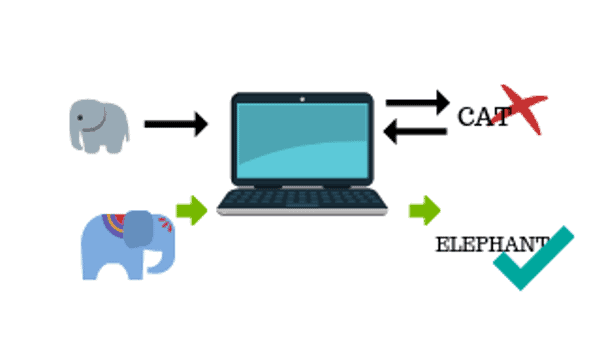 Google Survey in Google Photos is the best example of Reinforcement Learning. Google photos identify a face and groups all photos of that same face together. For this, Google photos first collect all of the images of that face and ask the user if they are all of the same people. Thus, it gets into a conclusion and groups all photos with the same face.