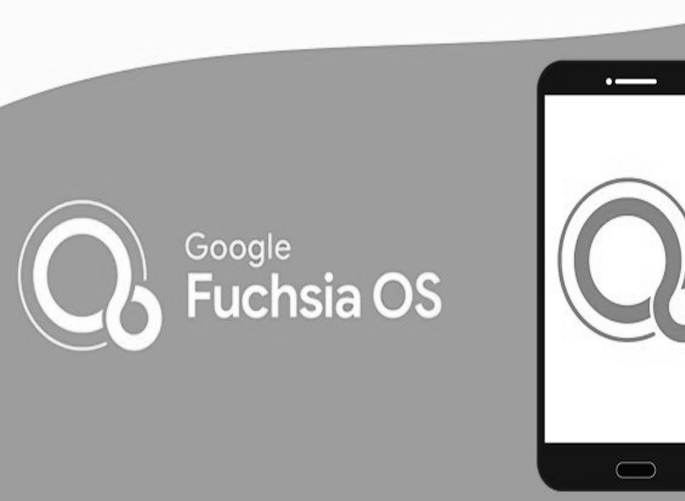 Not a long time ago, Google had only two operating systems.

Fuchsia is a cross-device, cross-platform and open-source operating system from Google. The Android and Chrome OS are based on Linux kernel, whereas Fuchsia is based on a new microkernel called ‘Zircon’(derived from operating system ‘Little Kernel’). Zircon is previously known as Magenta. Fuchsia is written in the mix of languages C, C++, Dart, Go, Python, Rust, Shell and Swift. The initial release was on 15 August 2016 on GitHub.

Fuchsia is developed as an open source program. Which means that the licesnse is available for free to developers.

Fuchsia currently provides two different layouts, mobile design called ‘Armadillo’ and the traditional desktop design known as ‘Capybara’. The mobile design will drop the App Drawer and a shortcut model for a combined view of all recent apps, quick settings, Google Feed etc. The desktop design is still work in progress, using a taskbar that contains only time at right side, a placeholder for quick setting, and something like the start button at left side.

In today’s world, almost everyone has multiple devices like phone, desktop, laptop, tablet etc., Google is attempting to run Fuchsia in all devices simultaneously. Maintaining progress and context are some of the challenges with this implementation. If you have signed in with your Google Account on Fuchsia, then your applications get saved automatically across all the devices that are signed in with the same account. In Fuchsia, Google uses ledger as distributed storage, and everything is stored in cloud.

Fuchsia provides another new feature called ‘Split-screen mode’. Split-screen mode occurs when we drag one app onto another app, then we will enter split-screen mode with those all merged apps by taking up the top and bottom portions as per our linking takes place. We can add any number of apps into this group in order to use them all at once.

Fuchsia provides more security than Android as encrypted user keys are built into the software to ensure that the information is protected every time there is an update in the software.

In short, Fuchsia is Google’s attempt to unite the entire digital world under a single operating system. Not only it will look the same across a range of devices like various digital gadgets, PC, mobile phones etc., it is also designed to better accommodate voice interactions and provide more frequent security updates. We have to wait and watch to see whether Fuchsia would replace Android and Chrome OS or it would just become a part of them.