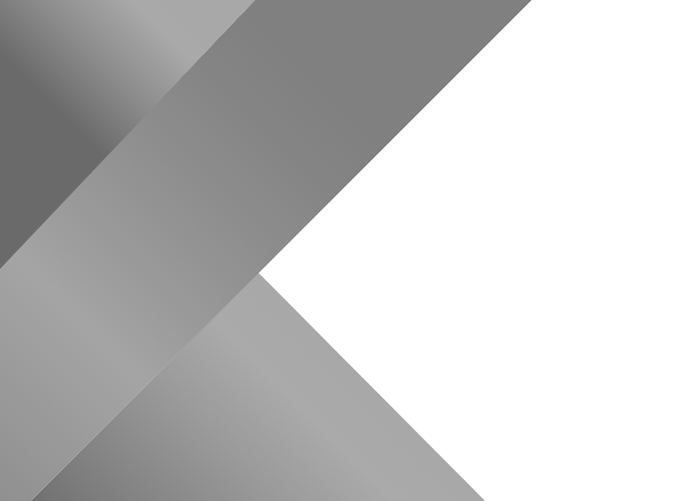 Java was once among the most popular, most favourite programming languages. However, looking at the limitations and errors caused by Java, developers required a desperate rescue. That’s when the JetBrains developers created Kotlin which proved to be much more efficient than Java.

Kotlin has advanced benefits in terms of reliability, efficiency, runtime performance and maintenance when compared to Java, yet fully interoperable with Java. It provides seamless integration with Java frameworks and libraries and supports backward compatibility. Kotlin also boasts about the fact that fewer lines of code are required to solve a problem resulting in clean, concise, easy to write and understand the code.

Kotlin is developed just recently and is already gaining popularity among developers. Kotlin is becoming a strong competition to Java. The common issues that are a cause of frustration to Java developers are well covered in this young rival.

In May 2017, Kotlin was named as the official language of Android by Google. The team just decided to name it after an island and that’s why the name Kotlin (from Kotlin Island, near St. Petersburg).

This is the biggest advantage of Kotlin over other programming languages that you can solve the same kind of problem using fewer lines of code with a reduced number of bugs and crashes. Also, it makes the code more readable, easy to make changes and to maintain.

Kotlin is fully interoperable with Java. The existing codebase can interact with Kotlin and all existing libraries in Android can be used in Kotlin as well.

As it requires lesser lines of code, results in better productivity.

There are other lots of features in Kotlin that will speed up the daily development tasks. 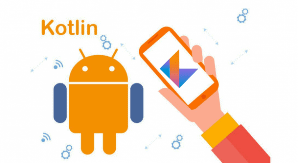 Migrating to Kotlin will really be a piece of cake for them. With all the cool features of functional programming, Kotlin is only getting brighter and better in the Android community.

However, only time can tell whether the popularity achieved by Kotlin in the Android community can be achieved in other communities.