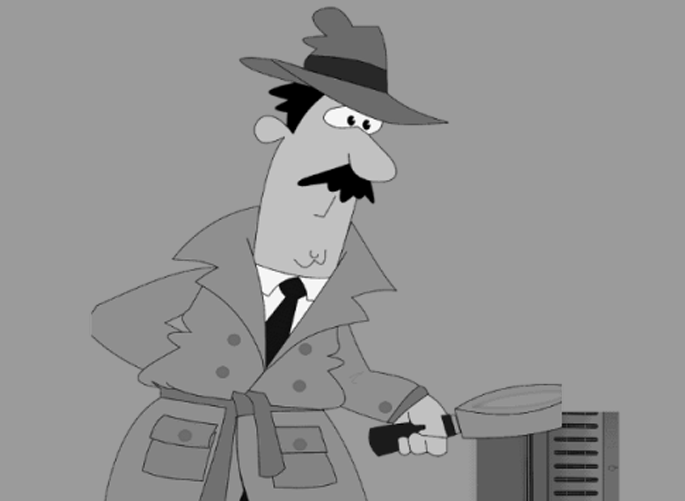 Today there are many test automation tools available in the market.

But, why do we need an automation tool for testing at all?

What makes use of automation tool a “must-have” in the Software development industry?

In today’s software world, demand for high-quality apps and products within very tight deadlines gives very less time for testers to perform quality testing. It is just impossible to test the complete application/product manually every time there is a bug fix or new releases.

Also, when it comes to testing scenarios like a large number of users access the website or an application simultaneously, it leaves no choice for an organization than to hire several hundred thousand testers (and test machines too) to do a manual test.

However, these challenges can be overcome by a tester or an organization if they choose an appropriate automation tool that fits their testing requirement. Choosing the right automation tool helps in saving resources, time, effort and cost. It can also help in effective testing delivering a high-quality product meeting the deadline and thereby increasing organization revenue and achieving customer satisfaction.

Katalon is a free-license automation solution for testing web and mobile application. It is developed by Katalon LLC. Katalon’s first release to the public was in September 2016.

Katalon Studio is built on the open-source automation framework Selenium and Appium. It is a very user-friendly and simple tool with an intuitive interface. Katalon is becoming the number one testing tool in the software testing field. While with other test automation tools, it takes weeks to automate test scripts, Katalon Studio requires just a few hours to achieve the same.

What makes Katalon so powerful and unique in comparison to other test automation tools?

The main advantage of Katalon over other automation tools is that it requires very little coding experience.

While several other test automation tools require testers to have technical skills to design test scripts, Katalon Studio’s specialized IDE and simple interface make it very user-friendly for testers who have no prior coding experience. Testers with some development knowledge can use the advanced features of this tool for the automation purpose. Even a black box tester can use this tool efficiently for the automated testing of web and mobile applications.

The time and efforts required to design test scripts are greatly reduced using this tool. Reusability/ scalability aspects are some other major features of Katalon Studio. Katalon makes use of several of Selenium features, you can still leverage the features in Katalon Studio to build your own scripts. 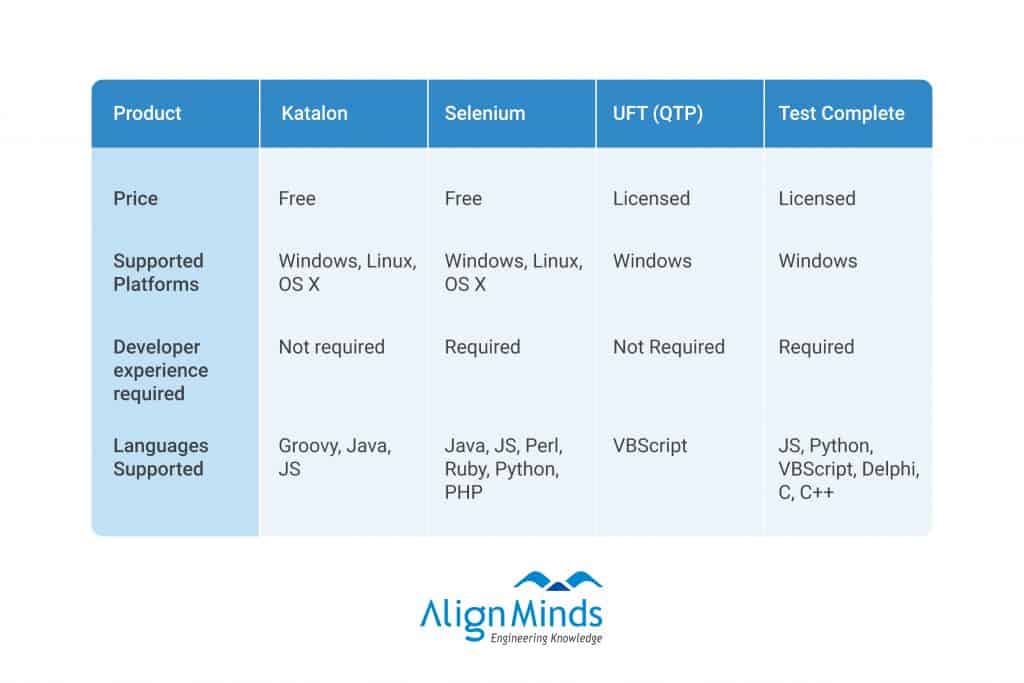 Choosing a test automation tool depends on the testing requirement of an organization. If the organization is looking for a tool to test the functionality of their web/mobile applications, Katalon would be the right decision. Katalon Studio mainly focusses on functionality testing, but with very little focus on testing of design aspects like screen size, orientation etc.

As the tool is new and in early stages in the market and the features are still evolving, it sometimes throws some bugs and just gets stuck during test script execution. More updates and bug fix releases are expected in future to make it more stable and smooth-running tool.

Also, support to more scripting languages for test script creation would be a great plus.

However, with all the great benefits provided by the tool and with its simple UI, the tool has already won the hearts of testing engineers. In spite of the drawbacks, Katalon Studio is becoming an emerging tool for test automation and is gaining popularity in the software development industry. Overall Katalon is an amazing tool and has a great future.