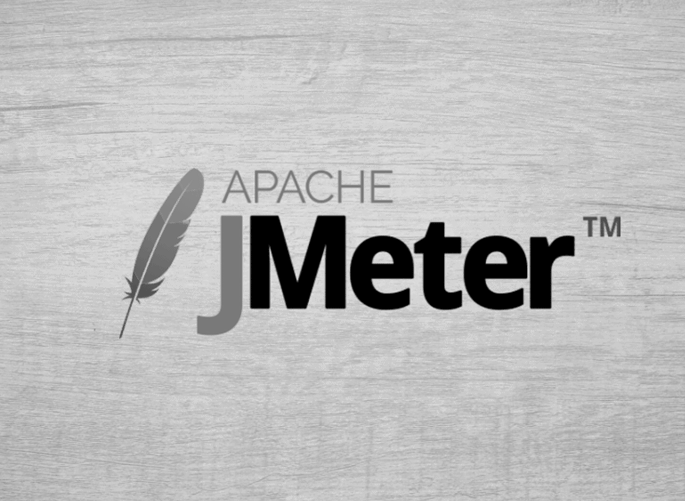 If you’ve ever done performance testing on a website, you know that there is not really an effective way to manually create enough load on that website.

Getting actual users to execute web application operations over and again is nearly impossible. For that, we need virtual users that can open multiple connections in parallel.

When bulk users attempt to access a website (say commercial websites) at the same time, there are high chances that the website suffers slowness and poor usability. Speed is one of the most important attributes of an application. A slow running application will lose many of its potential users.

Performance testing is done to ensure that the web application performs well under their expected workload. 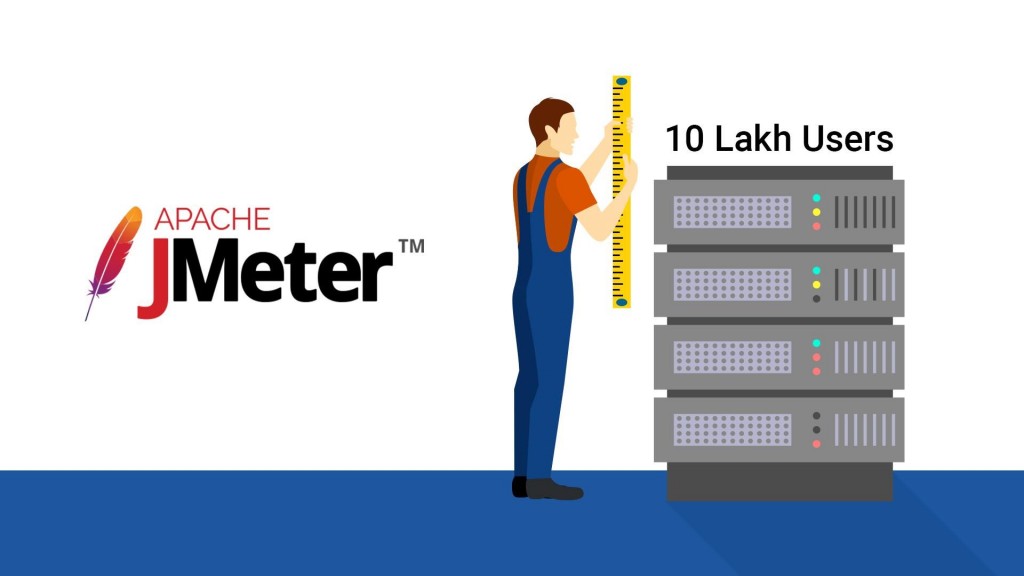 In today’s competitive world, support for features and functionalities are not the only priority, the speed with which the website responds is also of great concern. The goal of performance testing is not to find bugs, but to eliminate the performance bottlenecks. A web application attributes like its response time, reliability, source usage and scalability do matter a lot. So, in order to test different aspects of a web application, we must test it in different ways. Different performance testing types are as follows:

Load testing is performed to determine how a system behaves when multiple users access it simultaneously.

Stress Testing is done to ensure that the system would not crash in difficult situations.

Endurance testing is done to evaluate how the system behaves when a significant load is applied over a long period of time.

In Spike testing, the web application is tested with extreme increments and decrements in the load.

Volume testing describes the ability of an application to handle additional user loads without affecting the performance. Scalability test is done to find the minimum and maximum loads at software, hardware and database levels. This gives the idea that the system is scalable after a load. 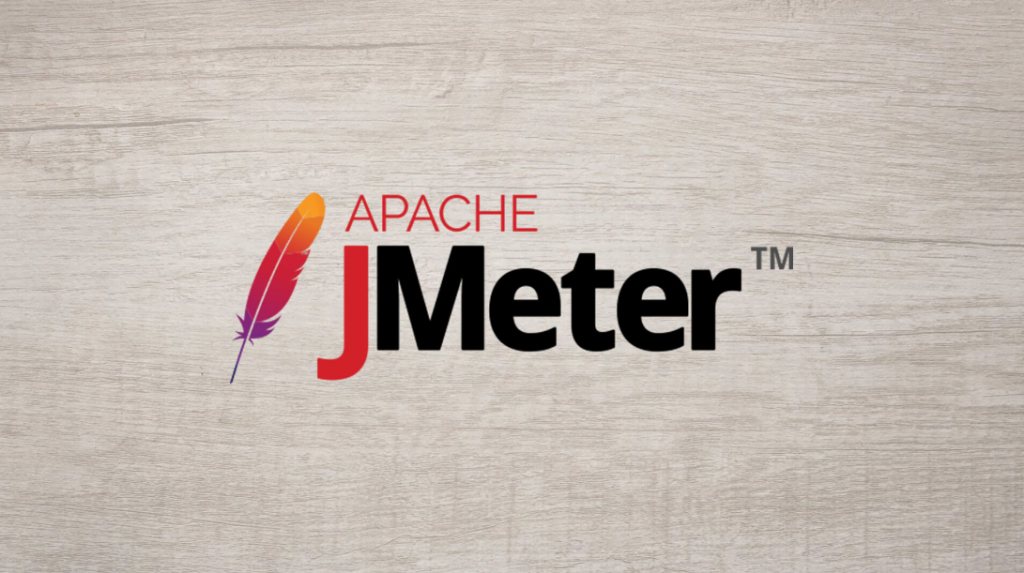 Apache JMeter is a load testing tool that is based on Java. This open source software is used for testing the performance of most of the web-based applications. Performance is an inevitable factor for both mobile and web application as the user strength is very huge.

Before installing JMeter, it is essential to check that Java is installed in the system. JMeter is a pure Java desktop application. It needs fully compliant JVM 6 or higher to perform its tasks. User can download and install the latest version of the Java SE Development Kit.

The latest version of JMeter available is JMeter 5.1

JMeter can be downloaded from the official website Apache.

From this website, user can download JMeter PGP or zip file under the Binaries section and then unzip the zip file into the directory where JMeter is to be installed. JMeter directory structure includes the following directories and files.

A test plan is stored in XML format.

Thread group is the collection of threads. Each thread represents 1 user using the application under test. Basically, each thread simulates 1 real user request to the server. 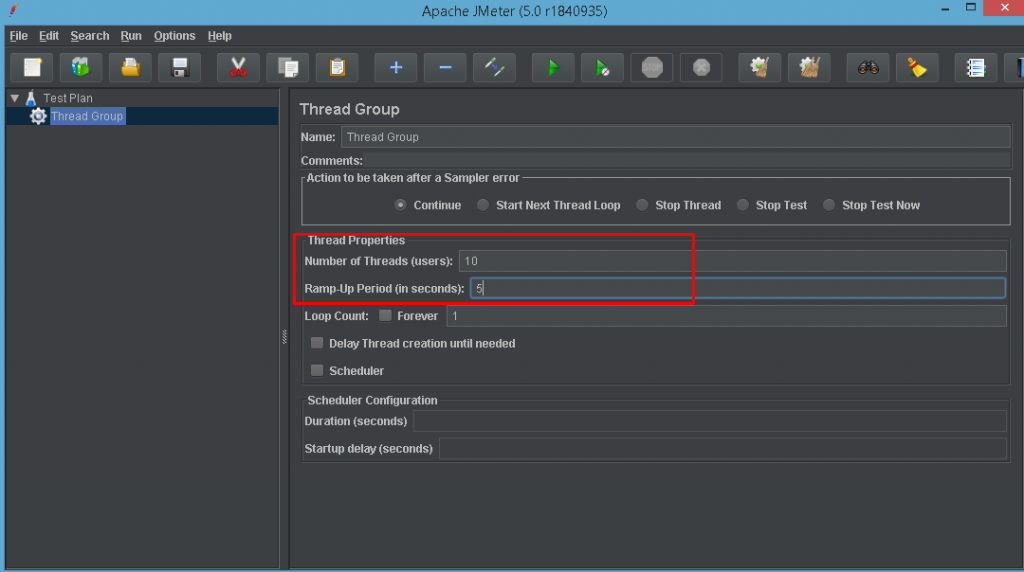 Samplers indicate which type of request is sent to the server. It can be HTTP, FTP, JDBC requests.

Listeners display the result of test execution. It can show the result in different formats such as tree, table, summary report, log files and graphs.

It is used to validate the response of the request that the user sent to the server. Here user can verify the expected result with the actual result. If a user wants to check assertion of a sampler, then assertion must be added as child of that sampler. User can view Assertion result by adding Assertion Listener to the thread group.

In non-GUI mode, JMeter can handle more requests per second. Increasing threads after a certain limit will result in JMeter crash in GUI mode. The following command is used to run the test plan in non-GUI mode.

A result log file can be generated in CSV or JTL format after running the load test.