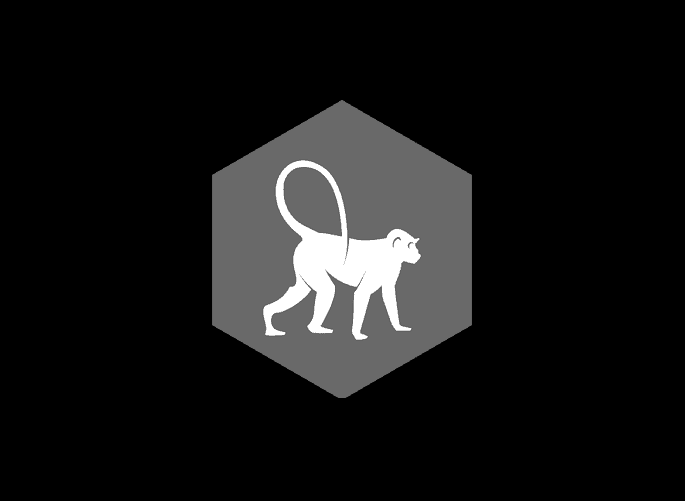 Mobile Application Market is gaining so much popularity now. With so many innovations happening in the field of mobile technology, mobile application testing is becoming a very essential part of the Software Development Life Cycle.

Excellent quality and highly efficient application have become a great challenge. To meet this challenge in a fruitful way, thorough and repeated testing of the system is required. Thorough testing can ensure that the application runs smoothly and meets user expectation. Effective test strategy and a combination of manual and automated testing tools are required to ensure a high-quality app.

There are many advantages to using Test Automation. It is fast and can be efficiently used for repeated testing. It can quickly find out the defects that occur due to the code changes thus, ensuring stability to the system. Repetition of tests can be effectively achieved using automated testing. 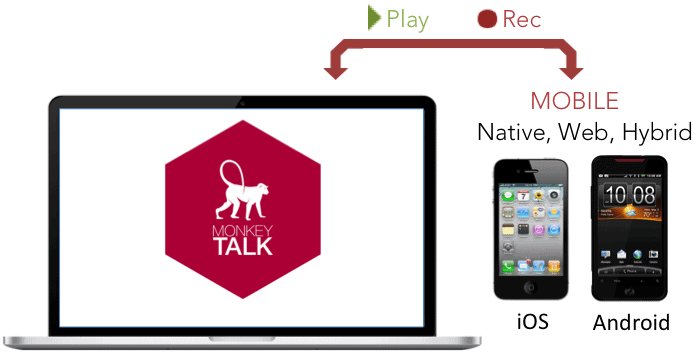 MonkeyTalk is a simple yet tremendously powerful test automation tool for iOS and Android applications.  There are so many exciting things yet to happen in MonkeyTalk world and with all the upcoming features to test desktop apps, flex mobile apps, more reliable tests for game engines of mobile games etc., MonkeyTalk has a great future ahead of it!