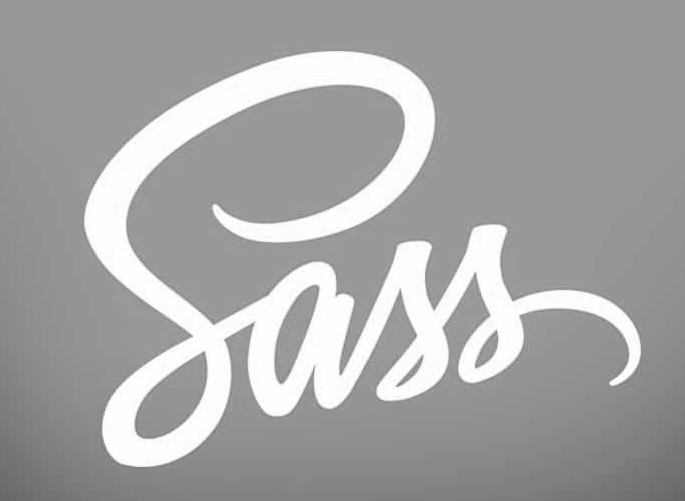 Sass is the most mature, stable, and powerful professional CSS extension language in the world initially designed by Hampton Catlin and developed by Natalie Weizenbaum. Sass is completely compatible with all versions of CSS. We take this compatibility so that you can use any available CSS libraries. Sass boasts more features and abilities than any other CSS extension language out there.

There is an endless number of frameworks built with Sass. Compass, Bourbon, and Susy just to name a few.

Sass has two syntaxes. The main syntax (as of Sass 3) is known as “SCSS” (for “Sassy CSS”) and is a superset of CSS3’s syntax. This means that every valid CSS3 style sheet is valid SCSS as well. SCSS files use the extension .scss.

If you are coming from Python, Ruby (you can even write props with symbol-like syntax) or even CoffeeScript world, it will come very natural to you – writing mixins, functions and generally any reusable stuff in sass is much ‘easier’ and readable than in scss(subjective).

With Sass, you can save a lot of time if you know how to use it well. In addition to CSS, sass lets you write functions, mixins, you can import styles and many such time-saving bits. With proper naming of classes, you can create your own common styles which can be used whenever you want instead of calling the same styles repeatedly. This saves a lot of time just like bootstrap does when you need a ‘text-centre’ class or a ‘pull-right’ to position your element.

It is always easier to reuse what we have already written than to write new patterns. Along with the fact that this saves a lot of time, you can also have a consistent pattern throughout your page. You won’t have to scale through each element while continuing through the website development.

Sass is space sensitive. Sass does not support the use of extra unnecessary spaces. If we, even accidentally leave extra space or forget to include a semi-colon, sass compiler will show an error which sometimes gets really annoying.

For example:On the below image, you can find an error on line 3057 that happened due to missing braces. 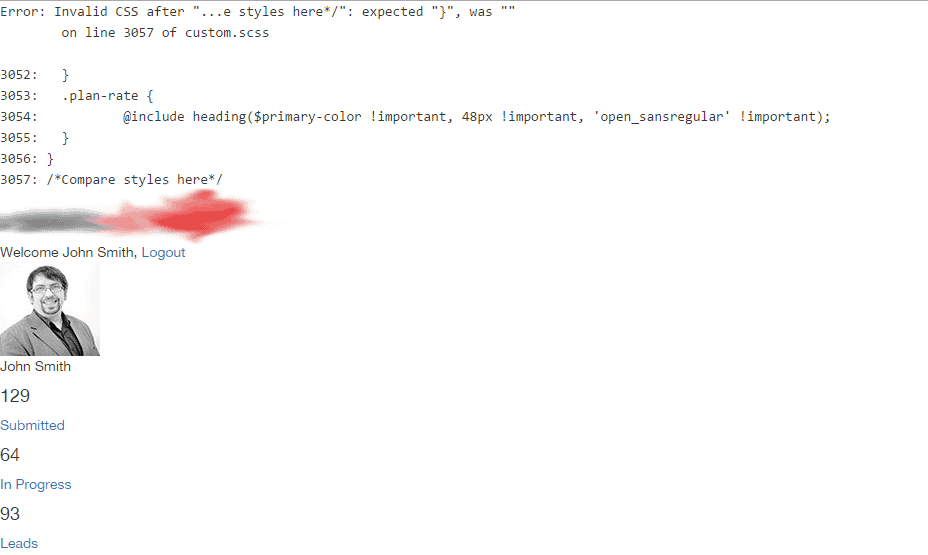 An error on line 3057 due to missing braces

2. Need to write all styles initially

One of the advantages of using sass is that we can reuse the same styles more easily. But to do that, we initially need to write up all the necessary styles which are to be later imported or included and which can be considered time-consuming. Nevertheless, it’s worth it.

In general, there are many advantages and disadvantages to using sass. If you know to use it well, you could get the best out of it. Even some of the disadvantages can be considered as an advantage.

Like a small mistake in the syntax will make the compiler to show an error message. This may be annoying but there might come certain situations when this could actually help you to save a lot of time. For example, in CSS, we make a small mistake like forget a space. But we won’t notice it and the compiler will show no error. But we won’t get the expected result either. So, we might actually spend lots of time researching what went wrong until we figure out that it was a small space issue. In sass, the compiler will immediately show the error even if a small space is missing and could be helpful.

When you’re starting a project and you intend to do it in sass, these tips may come handy:

– Keep your sass style sheet structured so that it will be easy to maintain.

Sass variables must be effectively used. It might look difficult in the beginning but when you get used, it will be really helpful.

Avoid using mixins. Mixins are more like copying and pasting. Not much effective though.

To compile the sass file, you need to perform the following steps: 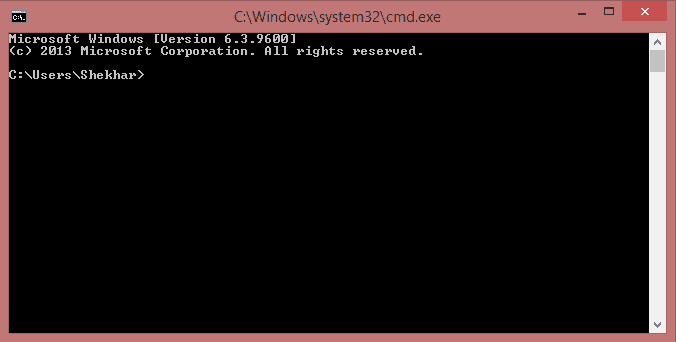 2. Navigate to the location where your CSS files are saved. 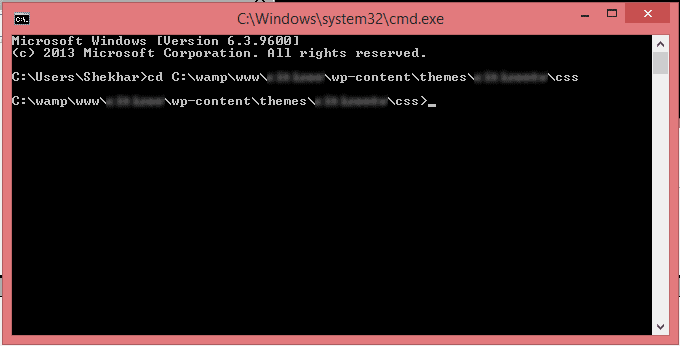 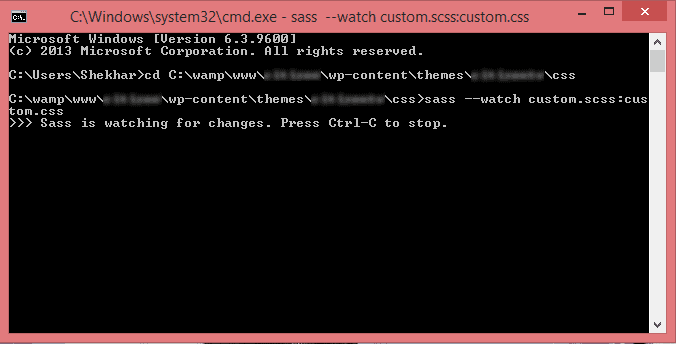